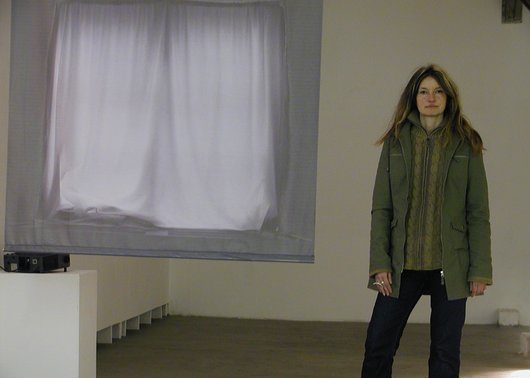 Barbara Ekström has been working as an artist since the late 1990s. The artwork is usually presented as installations and a main part of her way of working is the search for interesting spaces.

Barbara was born is Stockholm 1966 as the only child of young parents. Father studied at the Royal Institute of Technology and her mother developed an interest for antroposofical theory. Barbara went to the Kristoffer school in Bromma outside the center of Stockholm and completed her studies there 1985. In 1989 Barbara moved to Gothenburg at the west coast of Sweden and started to take a serious interest in art. After some years of experimental work in painting and sculpture she attended Dômen artscool in 1994 and worked mainly three-dimensional in different materials.

In 1998 Barbara made her first solo exhibition at Röda sten in Gothenburg and the same year she started to study art at Gothenburg university, HDK Högskolan för Design och konsthantverk. During studies Barbara concentrated in working with conceptual art and acquired a way of translating the environment into art that since then has been a basic tool in her work.

For some years during a period from 1999 – 2005 Barbara was involved working building the artspace Röda sten, now one of the major artscenes in Gothenburg.

After graduation as a Master of fine art in 2003 Barbara has developed a serial of various techniques for fragile and transparent materials turning it into installation projects for sites and spaces where the room has a certain character which contributes to the artwork. During the last decade the artist has participated in several international exhibitions and project, often with an experimental or investigating character. 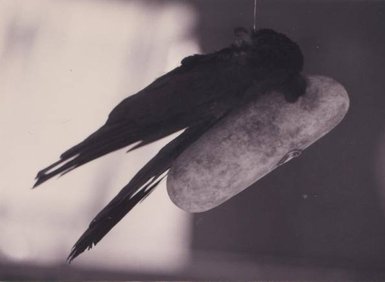